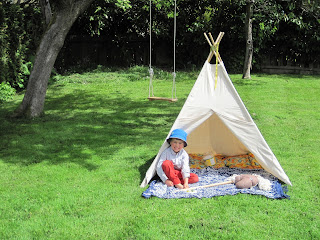 This blog has taken many attempts to write.  My main problem is that I am WAY too overtired to conduct a simple conversation, let alone blog.  That's the thing about having two kids, they out number you. Nikolai keeps me busy all day, and then he hands the torch to Uliana at 7pm.  She likes to spend her evenings having a good long cry, then follows it up with a wake up every hour or two throughout the night. (The switch from a newborn that slept most of the night to a baby that wakes up all the time was coupled with her sudden interest in the world at 3 months).

Like most moms with young children, all I want for mother's day is more sleep (maybe next year?).  Instead I spent my morning with my baby's head resting against my shoulder, and my son telling me about his pet Tyrannosaurus.   As much as I miss all the things that make up my sense of self (sleep, personal time, the ability to eat without interruption, a connection to the world outside my home) I know that this won't last forever and I will miss it when my children have grown up. 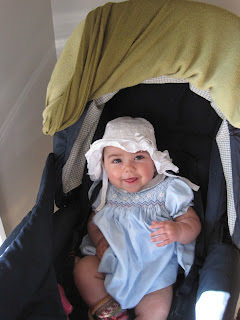 Besides, motherhood does have its benefits!  Already, Nikolai is becoming an avid sous chef and gardener.  Here he is chopping up some tofu. 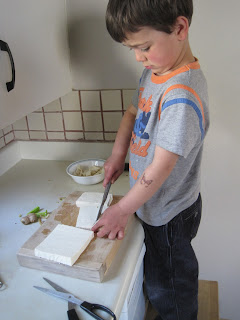 Now for a recipe that can be whipped up quickly, and served as a healthy meal with a simple salad.  I am served a variation of a "kasha" nearly every time I have lunch with our friends from Russia.  The recipe below is basic but tasty.  It is easily amended to include other vegetables (mushrooms, kale, spinach, carrots).  Buckwheat is a gluten free grain that is high in protein, fiber and relatively low in starch.  It can be hard to digest for anyone who is not used to a high fiber diet, but it is delicious! 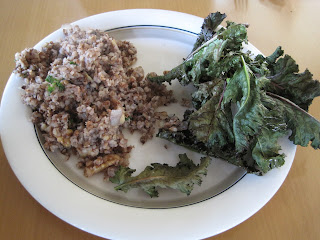 Toasted buckwheat is the tastiest (also known as kasha), but if you get untoasted buckwheat then simply roast your grains for a longer period of time.  Roast 1 cup of buckwheat in a dry sauce pan, stirring constantly until the grains begin to smell toasty (about 2 minutes).  Pour in 2 cups of boiling water, 1/2 tsp salt, 1/4 tsp black pepper. Cover and simmer until the water is absorbed (about 12 minutes).  Remove from heat, and let it stand still with the cover still on for about 10 minutes.

Meanwhile, roast 3/4 cup walnuts in a dry frying pan, stirring frequently until toasted (about 5 minutes).  Transfer to a plate.

Then saute 1 chopped onion and 2 tsp of fresh thyme in 2 tbsp of olive oil until soft.

Stir the buckwheat and walnuts into the onions, add 3 tbsp fresh parsley and salt to taste (about 1/4 tsp).