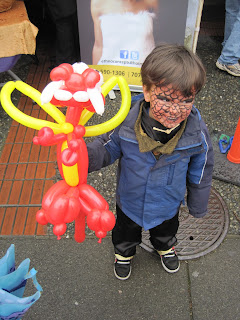 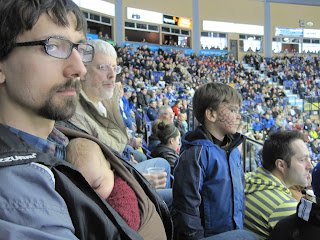 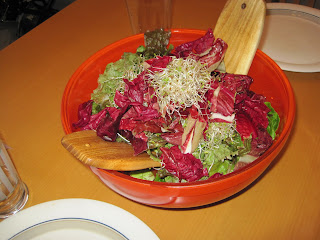 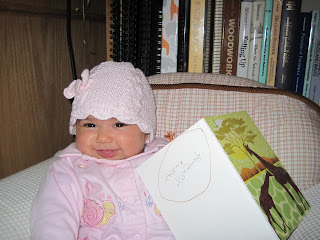 I am sure you are now even more thankful that you only had one child while in Ireland, it is so much more work with two :) I am glad everything is going well!!